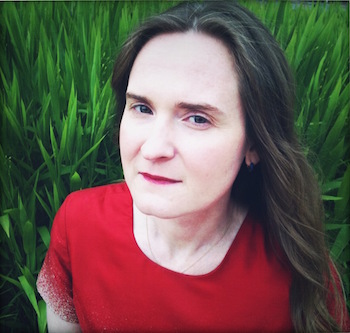 A graduate of the Iowa Writers’ Workshop, Emerson College, and Vassar College, Amber received her PhD in Literature and Creative Writing from the University of Houston where she served as the fiction editor of Gulf Coast. Amber is the recipient of fellowships from the National Endowment for the Arts, the Andrew W. Mellon Foundation, the Bread Loaf Writers’ Conference and the Sewanee Writers’ Conference. She is also a recipient of the Independent Film Project’s RBC’s Emerging Story Tellers Prize.

Amber Dermont is an Associate Professor of English at Rice University in Houston, Texas.