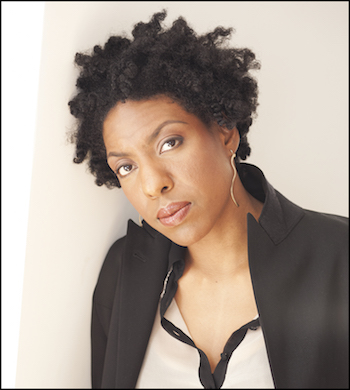 Ayana Mathis is a graduate of the Iowa Writers' Workshop and a recipient of the 2014-2015 New York Public Library’s Cullman Center Fellowship. The Twelve Tribes of Hattie, her first novel, was a New York Times bestseller, a 2013 New York Times Notable Book of the Year, a Boston Globe Best Book of the Year, and an NPR Best Books of 2013. It was long-listed for the Impac Dublin International Literary Award, nominated for a 2013 Hurston/Wright Legacy Award, and was chosen by Oprah Winfrey as the second selection for Oprah’s Book Club 2.0.

Mathis’s nonfiction has been published in the The New York Times, The Financial Times, The New Yorker Online, Brick, and Glamour. She is a contributing editor for the literary journal, A Public Space. She was the recipient of a 2014-15 New York Public Library’s Cullman Center Fellowship and a Bogliasco Foundation Fellowship and has taught creative writing at The Writer’s Foundry MFA Program at St. Joseph’s College, Brooklyn. She is currently an assistant professor of English and Creative Writing at the Iowa Writers’ Workshop. Mathis is at work on her second novel.