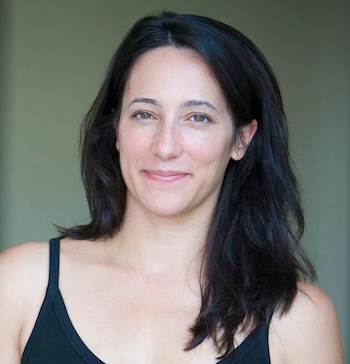 Danzy Senna is the author of two bestselling novels, Caucasia and Symptomatic; a memoir, Where Did You Sleep Last Night: A Personal History (2011); and the short fiction collection, You Are Free (2011), which contains riveting, unexpected stories about identity under the influence of appearances, attachments, and longing. All books are published by Riverhead Press.

Her debut novel, Caucasia, the story of two biracial sisters growing up in racially charged Boston during the 1970s, became an instant national bestseller. It was the winner of the BOMC Stephen Crane Award for First Fiction and of an Alex Award from the American Library Association. It was a Los Angeles Times Best Book of the Year, one of Glamour’s three best books of the year by a new writer, one of School Library Journal’s Best Adult Books of the Year for Young Adults, and a finalist for the International IMPAC Dublin Literary Award. It was also a book club selection of the Cleveland Plain-Dealer and the Contra Costa Times. Caucasia examined the politics of race with rare honesty and clarity. The Los Angeles Times called Caucasia as compelling as any you are likely to encounter, and a book that explores both the centrality and the lunacy of racial identity in America."

Senna’s second novel, Symptomatic, is a psychologically astute novel that continues to examine the complicated topic of race. Her narrator is a biracial young woman often mistaken for white; she develops a friendship with an older, similarly mixed-race woman that begins as an antidote to loneliness and alienation, but gradually grows into something both complicated and frightening. Symptomatic is a psychological thriller rooted in the very extremes she avoids in Caucasia. Elle Magazine writes, “Symptomatic proves the raves [for Caucasia] were right on target…Senna throws everything into her literary stew, ambition, love, obsession, jealousy, and race.”

Co-sponsored by The Hightower Fund