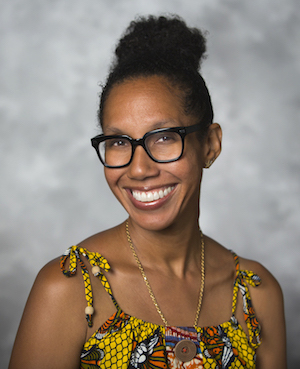 Co-sponsored by the Department of African American Studies

Her book Monster in the Middle: Fictions is forthcoming from Riverhead.