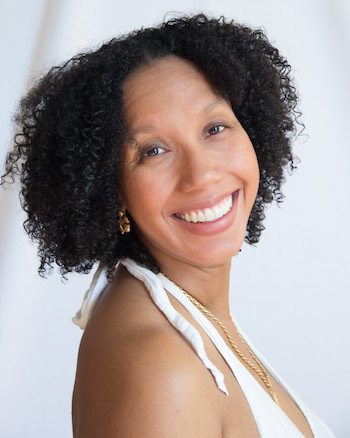 Yanique is from the Virgin Islands and is an associate professor at Wesleyan University. She has also taught in the MFA Program at the New School in New York City, where she was the 2015 recipient of the Distinguished Teaching Award. She lives in New Rochelle, New York with her husband, teacher and photographer Moses Djeli, and their two children.